I remember the City of Brantford before the arrival of a Laurier campus in 1999. That's because I was raised and lived much of my life in the community.

During my childhood, the Carnegie Building was the main branch of the city’s public library. One of the first movies I can remember attending was at the Odeon Theatre, today better known as Laurier’s Odeon Building. In 1986, I was on hand for the grand opening of Eaton Market Square mall, now Laurier’s One Market building in the heart of downtown Brantford. I also spent plenty of time in the former Boys and Girls Club of Brantford building, today Wilkes House Residence.

Brantford has seen plenty of change since those days. When the city fell on economic hard times following the closure of major employers during the 1980s – manufacturers Massey-Ferguson and White Farm Equipment among them – the future seemed far from certain. But Brantford has always been a resilient community and city leaders set to work building a diversified economic base and a new future. 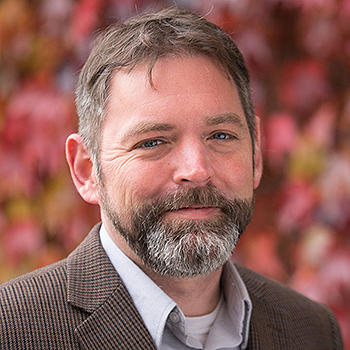 During the mid-1990s, there was great hope in Brantford that the future would include a post-secondary institution and, in 1996, the Grand Valley Educational Society was formed with the goal of attracting a university. Laurier emerged as a partner and in 1998 signed a declaration of intent to establish a campus in Brantford.

The rest, as they say, is history.

And it’s a history you can read all about in this edition of Campus, which celebrates the 20th anniversary of Laurier’s Brantford campus. In a feature story, writer Olivia Rutt recounts two decades of growth that have made the Brantford campus one of the most unique and innovative university campuses in Ontario. As the story illustrates, there is also much to look forward to during Laurier's next two decades in Brantford.

Today, the City of Brantford is a vibrant, growing community with a bright future. Laurier can certainly take pride in the part it has played in that growth – and the role it will play in helping Brantford flourish in the years to come.

Here’s to the next 20 great years in Brantford.