More than $84,800 was raised during the month-long campaign in the fall – $2,100 over the university’s goal – thanks to the generosity of Laurier faculty and staff donors. The funds will help Brant United Way and United Way Waterloo Region Communities provide basic needs such as food and shelter, mental health supports and programs to mitigate the effects of isolation.

“The Laurier community has come together once again in support of the United Way campaign,” says Pamela Cant, Laurier’s chief human resources and equity officer and United Way campaign committee co-chair. “The generosity of our faculty and staff, many who give year after year, is so appreciated and impactful for people in need within our communities.”

With many employees working from home, Laurier’s United Way committee was unable to hold traditional in-person fundraising events, which in the past included a lunch at the university’s Brantford campus and a campaign kick-off at Wilf’s on the Waterloo campus. This year, virtual presentations, an early-bird donor prize draw and a virtual pumpkin-carving competition were held to raise awareness and support for the campaign. 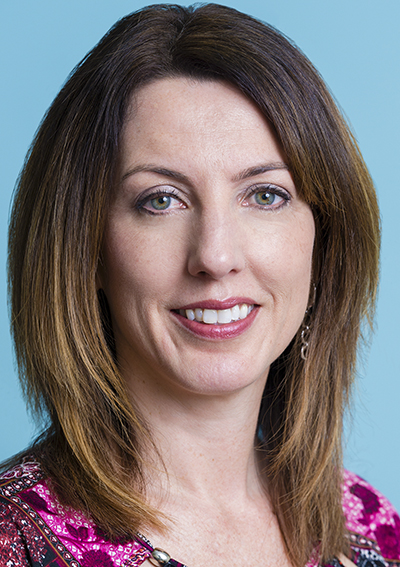 “The generosity of our faculty and staff, many who give year after year, is so appreciated and impactful.”